Get A Growth Plan

How the BeReal App Works for Digital Marketing 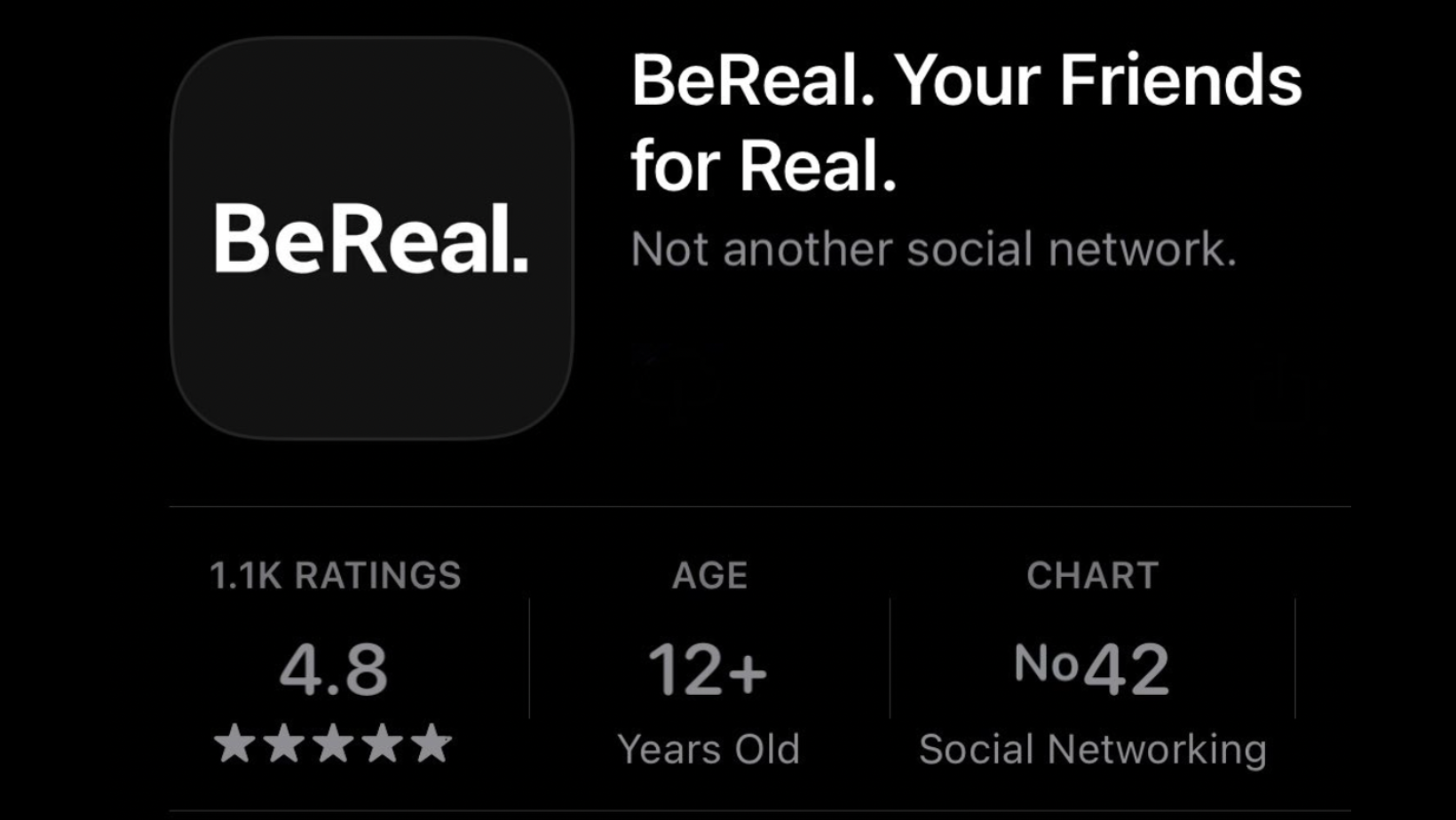 For most of Gen Z and younger millennials, ads and influencers have oversaturated Instagram and Facebook. A new social media app, BeReal, taps into authenticity, challenging its users to be candid. Brands trying to break into a new space have the challenge of determining whether BeReal works for digital marketing and is the right fit for their company.

BeReal is an app that only lets users post once per day during randomized two-minute-long windows. Users get a notification at a random time during the day, letting them know it’s “time to be real.” When you get the notification, you have just two minutes to take a photo of what you’re doing.

To post on BeReal, you can click on the app or the notification to open the app’s camera feature. BeReal then takes a front-facing and rear-facing photo simultaneously, then layers them on top of each other to show your friends. The catch is that you can only view your friends’ daily updates after you’ve posted your own. To see your friends’ real lives, you’ve got to share your real life.

Users are able to set their privacy preferences, allowing their posts to be public or private to friends only.

Can BeReal Be Used for Marketing?

Brands looking to capitalize on the trendy app of the moment will have to do it carefully. After all, the whole appeal of BeReal is that it’s genuine, candid, and not curated in any way. The second its users sniff out a sponsored post (and they will!), they’ll lose interest. BeReal is a social media app intentionally created not for influencers.

You'll need to post genuine content to spur interest in your brand on BeReal. Share behind-the-scenes images of what’s happening. Are you in the warehouse filling orders? Snap a photo of your team and your facility. Are you in a marketing meeting? Again, show the team and show the work being done. People connect with people. That’s clearly the part of social media that younger users are seeking, and ecommerce brands would be wise to embrace that.

Some companies have found ways to advertise on BeReal. For example, Chipotle posts coupon codes for free food. Whether that’s a profitable marketing strategy is debatable, but it’s certainly earned them some press as more media outlets cover the rise of BeReal.

For most DTC brands, BeReal is an opportunity to bring your brand to life. You’re now able to take your audience along on your journey. Every company and every brand is made up of people. Show those people and their work, and you’ll give an audience a whole new way to appreciate your brand.

What Is the Future of BeReal?

Only time will tell if BeReal will remain a popular social media platform or if it will join other apps of the past that had a fast rise and slow fall. BeReal currently doesn’t have a way of making money. It was founded by Alexis Barreyat and Kévin Perreau of Paris, France, in 2019. Several investors currently fund the app. Most media reviews of the app point out that it will likely be monetized in the future; whether that’s through ads or another path is unclear.

Thank you! Your submission has been received!
Oops! Something went wrong while submitting the form. 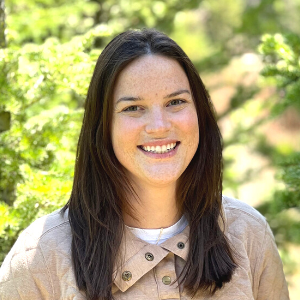 No items found.
Grow
Thank you! Your submission has been received!
Oops! Something went wrong while submitting the form.

Tadpull serves mid-market companies, providing them with the same AI tools and expertise that the big tech firms have at their fingertips.
Subscribe to our Newsletter
Explore
Company
Resources
Privacy Policy
Cookie Settings
© 2022 Tadpull